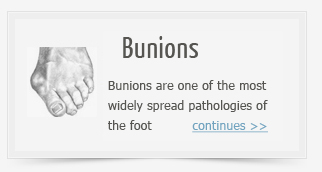 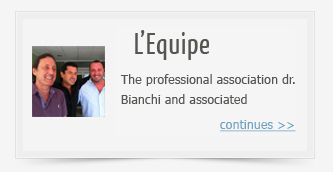 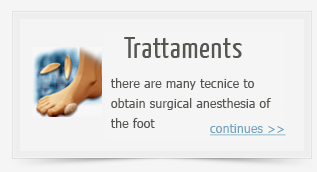 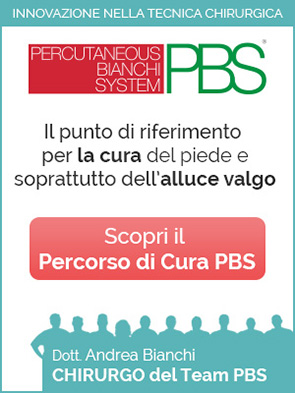 What is Hallux Valgus?

A bunion (hallux valgus) is a deformity characterized by lateral deviation of the great toe, often erroneously described as an enlargement of bone or tissue around the joint at the head of the big toe (metatarsophalangeal joint). ... more »

How is this disease treated?

Bunions may be treated conservatively with changes in shoe gear, different orthotics (accommodative padding and shielding), rest, ice, and medications. These sorts of treatments address symptoms more than they correct the actual deformity. Surgery, by an orthopedic surgeon or a podiatrist, may be necessary if discomfort is severe enough or when correction of the deformity is desired. ... more »

How is the foot designed?

The foot is an intricate structure of 24 bones that form two crossing arches of the foot. The longitudinal arch runs the length of the foot, and the transverse arch runs the width. The ankle joint is formed by the interaction of the foot and the lower leg, and the toes are on the far side of the foot.... more »

Regarding the formation of Bunions and other forefoot pathologies many factors come into account such as genetic predisposition, how one carries ones weight, as well as wearing improper footwear. These factors lead to a change in the equilibrium of the lower limbs. 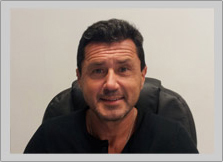 The skeleton is not a static and stable structure, the bones and their joints are continuously broken down and rebuilt in the process of caring our weight better, and in addition the foot continuously remodels itself in search of structural equilibrium. When this does not work any longer deformities and pain occur, which often require surgical intervention.

Over time many techniques have been developed to solve these problems, all of which help to realign the foot bones, with the aim of restabalizing for better weight distribution. The major part of these techniques includes directly looking at the bone. Which includes large incisions in the skin and stabilizing the fracture witch is obtained by the use of screws and wires.

The percutaneous technique to correct Bunions and other pathologies associated with the forefoot (Metatarsalgie, Hammer Toe, etc.) is minimally invasive, based on a very simple concept to correct the bone deformity without exploring the bones directly, which means practically without surgical incisions and without the use of metallic internal fixtures (screws, wires, etc.), which in turn accelerates the healing time and therefore avoiding the formation of scars.

This technique was developed in America about 10 years ago. In this short time it has had great success between the operators and the patients due to the numerous advantages it offers. I had the fortune of meeting the inventor of this procedure many years ago. After which I brought this technique to Italy. Since then it has been used on 30,000 patients who have recuperated with a better and more correct way of walking along with bettering the” pump” effect of the foot, in addition to noteworthy advantages in circulation in the lower limbs

A Fundamental Rule is that the operation is only for the foot that is causing pain and not for esthetic reasons.